But not just any taxi.

Because I have now seen Beetle heaven. When a Beetle stops running anywhere in the world, I am sure it must appear on the streets of Taxco ready to trundle up and down the tiny streets. Seriously. I know they’re used in Mexico City, too, but the sheer volume of them in Taxco is far superior.

Oh, and there’s a church and the town is famous for its silver (I saw a few rings that I liked, but I just bought a new kitchen, so only photos for me – see picture), but if you take one thing away from this post it is that old Beetles never die, they just go to Taxco.

Now we’re in Acapulco, relaxing in Karls’s friend’s family’s apartment, cooling off with a cerveza (see picture). We saw the fuerte de San Diego (see picture) this afternoon and tomorrow we’re off to the beach! In January!! 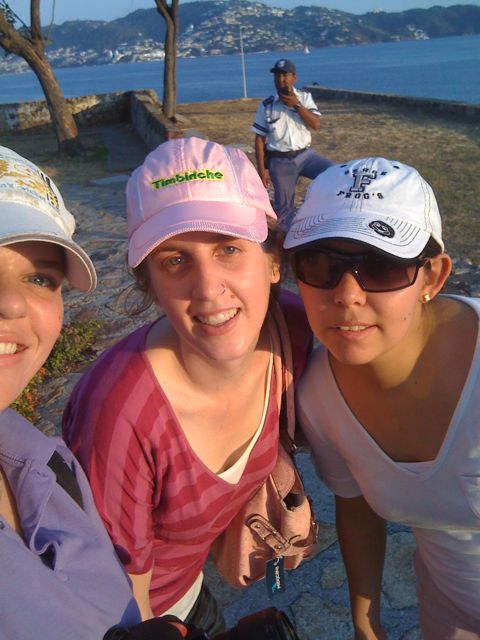 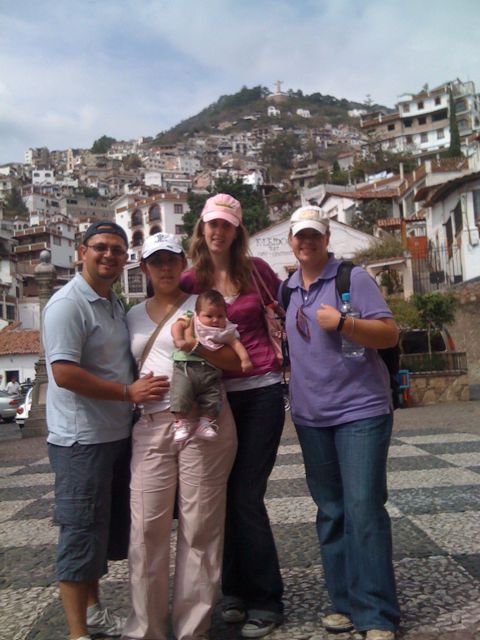